This website stores data such as cookies to enable essential site functionality, as well as marketing, personalization, and analytics. You may change your settings at any time or accept the default settings. You may close this banner to continue with only essential cookies. Cookie Policy

The Gower Peninsula has a richly varied natural environment, renowned for its heathland, limestone grassland, fresh – and salt-water marshes, dunes and oak woodlands.

The mixed geology has given rise to a wide variety of scenery in a relatively small landscape area, encompassing dramatic limestone cliffs, interspersed with sandy beaches and rocky shores, all of which dominate Gower's Southern coastline, whilst at its Western end, lies the amazing Worms Head, the fantastic width of Rhossili Bay (with its excellent surfing sections, both at Llangennith and Hill End), at the end of which, lies the once monastic Burry Holmes island.

Here, where - just past Broughton Bay, and its Blue Pool - the coastline meets the Northern side of Gower, everything changes, and instead of high cliffs, much-loved by rock-climbers and geologists alike,  the coast here becomes low-lying with extensive salt marshes and dune systems, on its way back to traditional and modern cockle-picking villages on the old route towards Swansea

And in between the highs of the south, and the lows of the north, lies a ridge, ancient in every way, running the length of the Peninsula, and enjoying a vantage point at its highest - where King Arthur himself may well stopped to survey his lands - in times long, long ago - both north & south as today's travellers' also wend their way from modern-day Upper Killay all the way to Rhossili

Here, where the meandering "Pennard Pill" wanders down the valley from Parkmill, past woodland banks and a medieval castle, and  onwards, down to the wide gaping mouth of Three Clifs Bay, before all join, and mix with the waters of Oxwich Bay, and on into the Bristol Channel, is one of Gower's real gems!

Much photographed by all who come this way, the view is one of the "must stop and take a photo" places along the Gower section of Wales Coastal Path

Gower has many whitewashed farmhouses and cottages 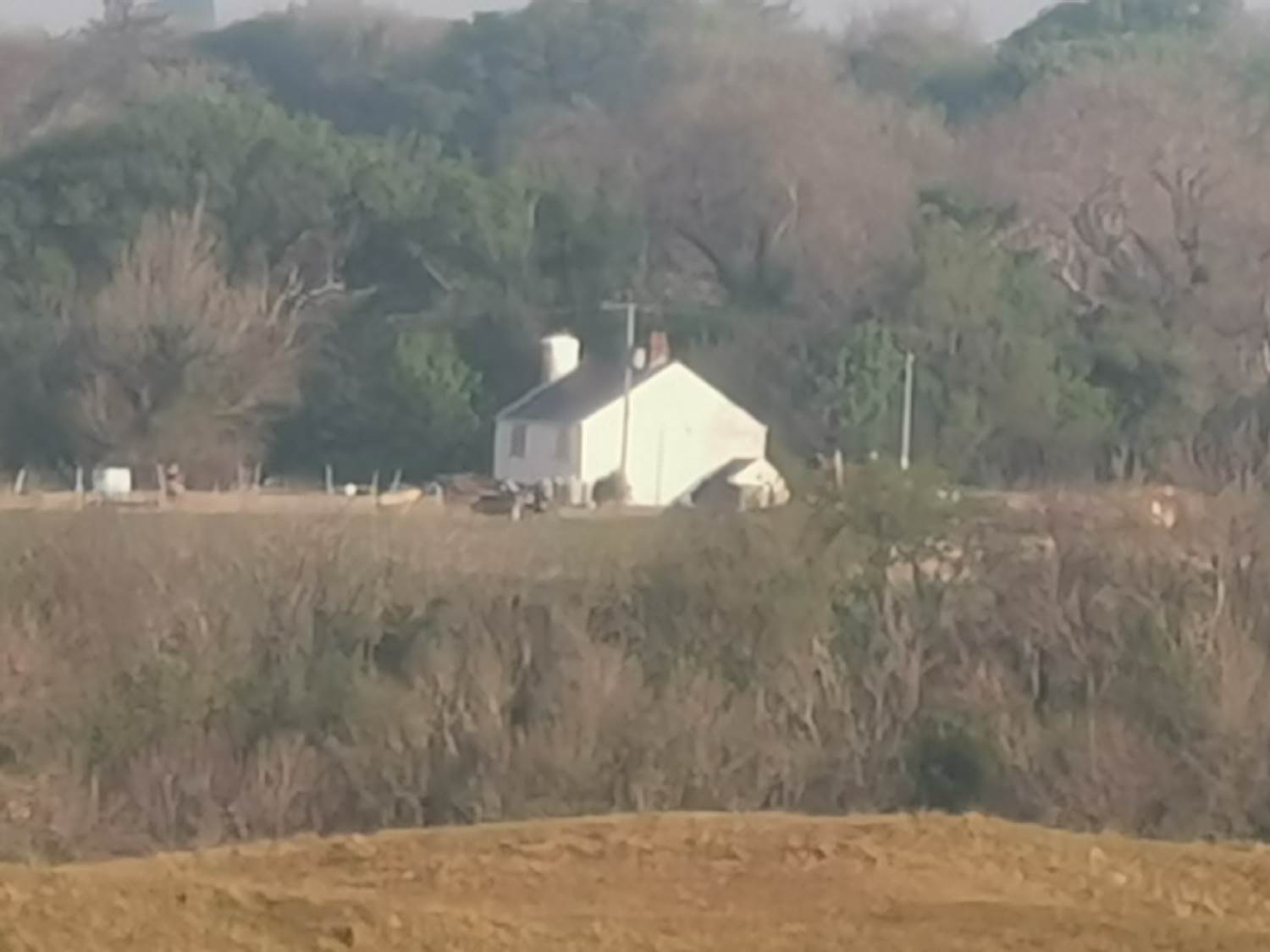 North, South, East, West, Visit Gower it is the best! 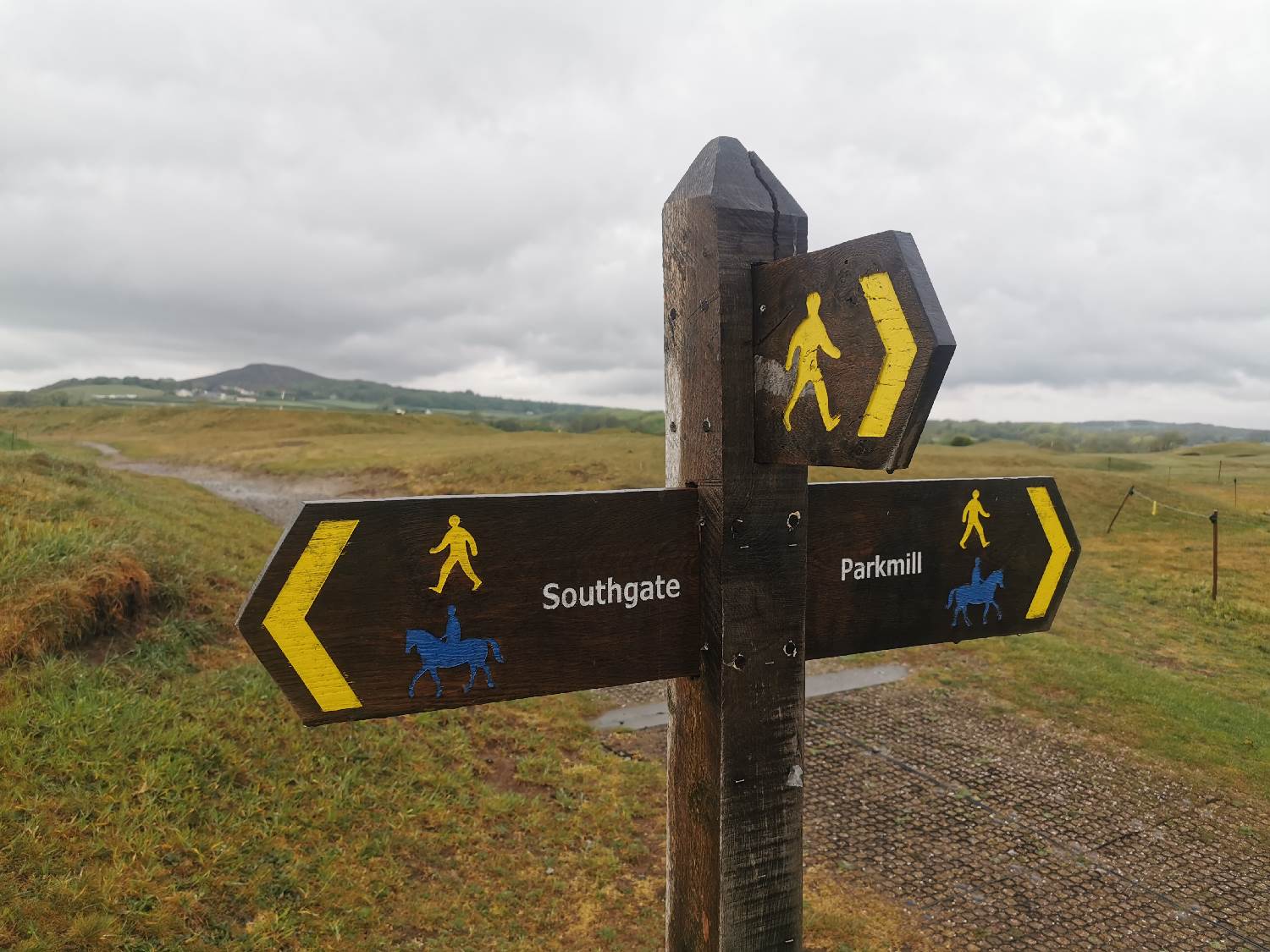 Pennard Castle on the edge of Pennard Golf Course, Gower shows off its shades of Green. 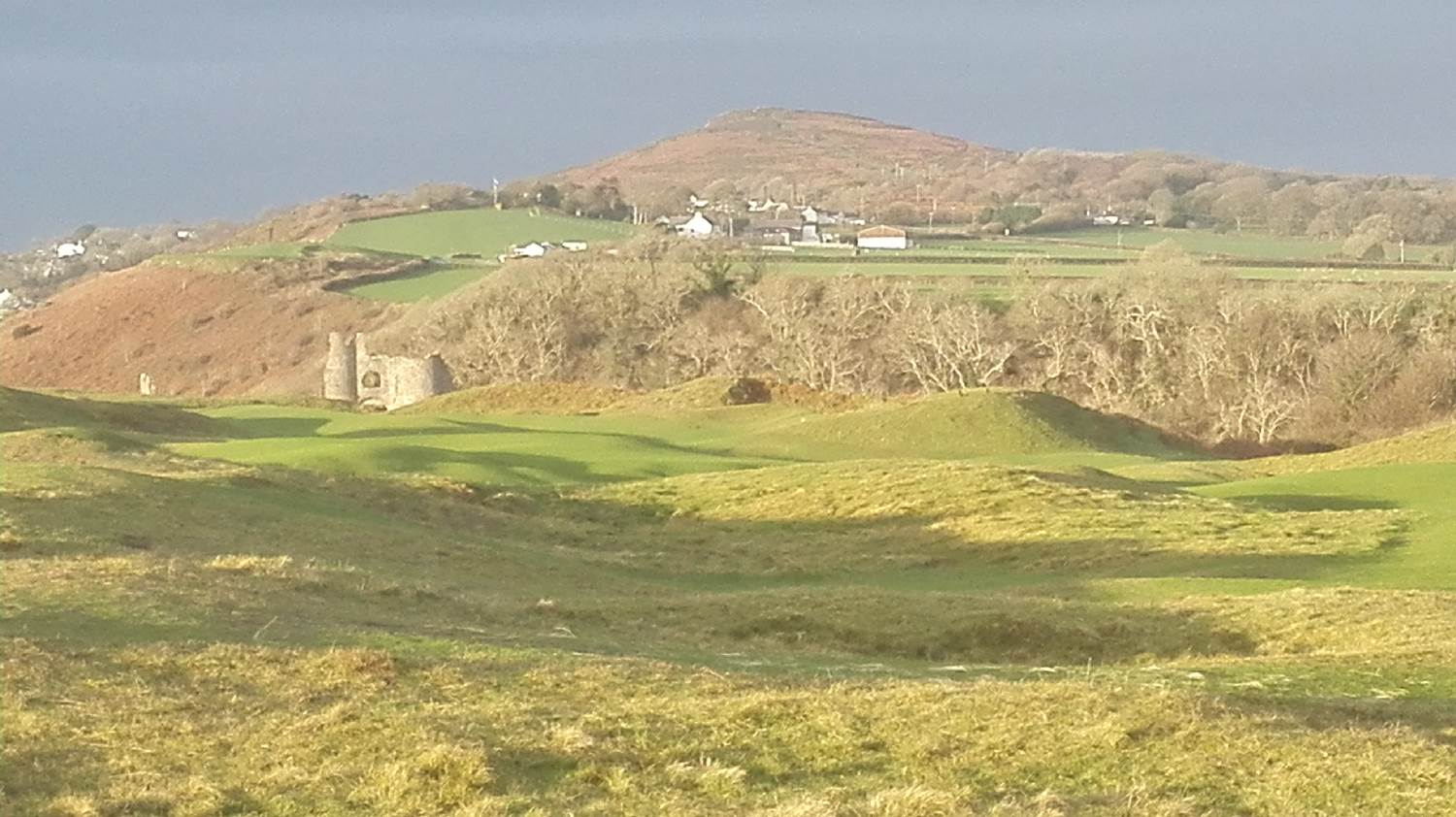 With Cefn Bryn in the background, Campers get ready to turn in for an early night! 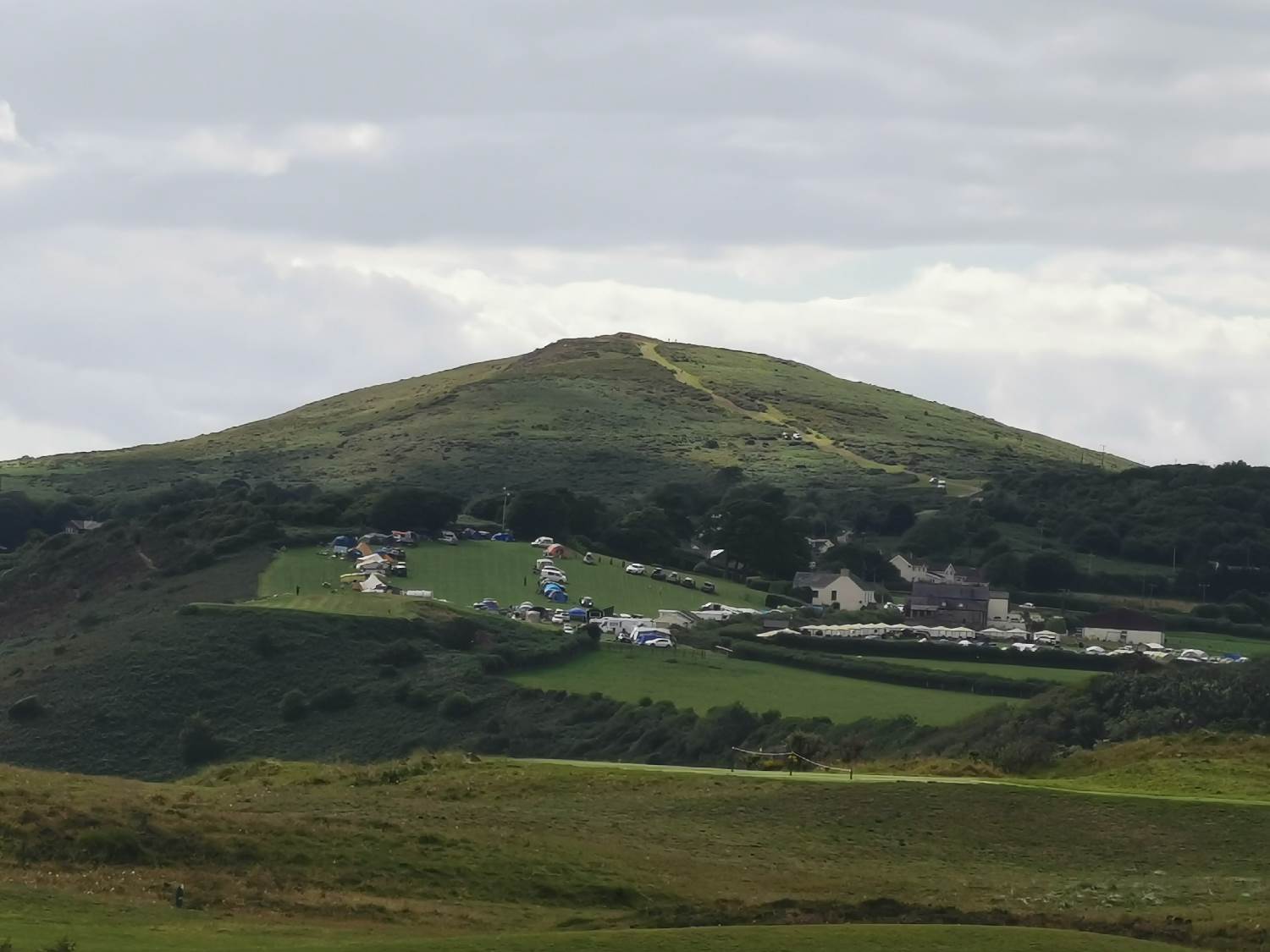 Gower enjoys some of the best sunsets anywhere, as seen here, near Three Cliffs Bay 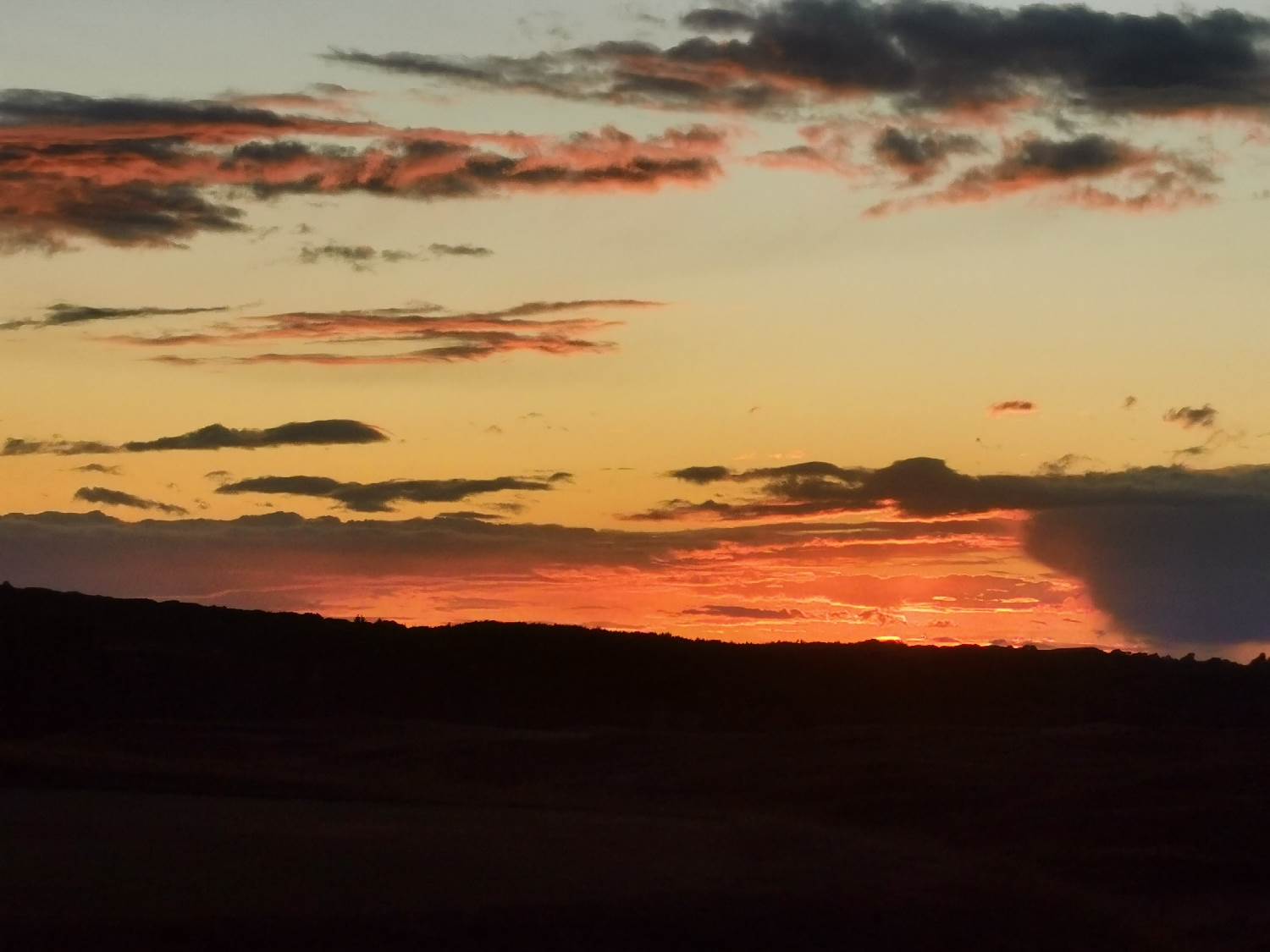 Pennard is very blessed, having as it does, an 18hole links Golf Course with spectacular views, a Medieval Castle and Medieval Chuch, plus half the Valley up to the meandering Pennard Pill, on its way down to the sea!