This website stores data such as cookies to enable essential site functionality, as well as marketing, personalization, and analytics. You may change your settings at any time or accept the default settings. You may close this banner to continue with only essential cookies. Cookie Policy 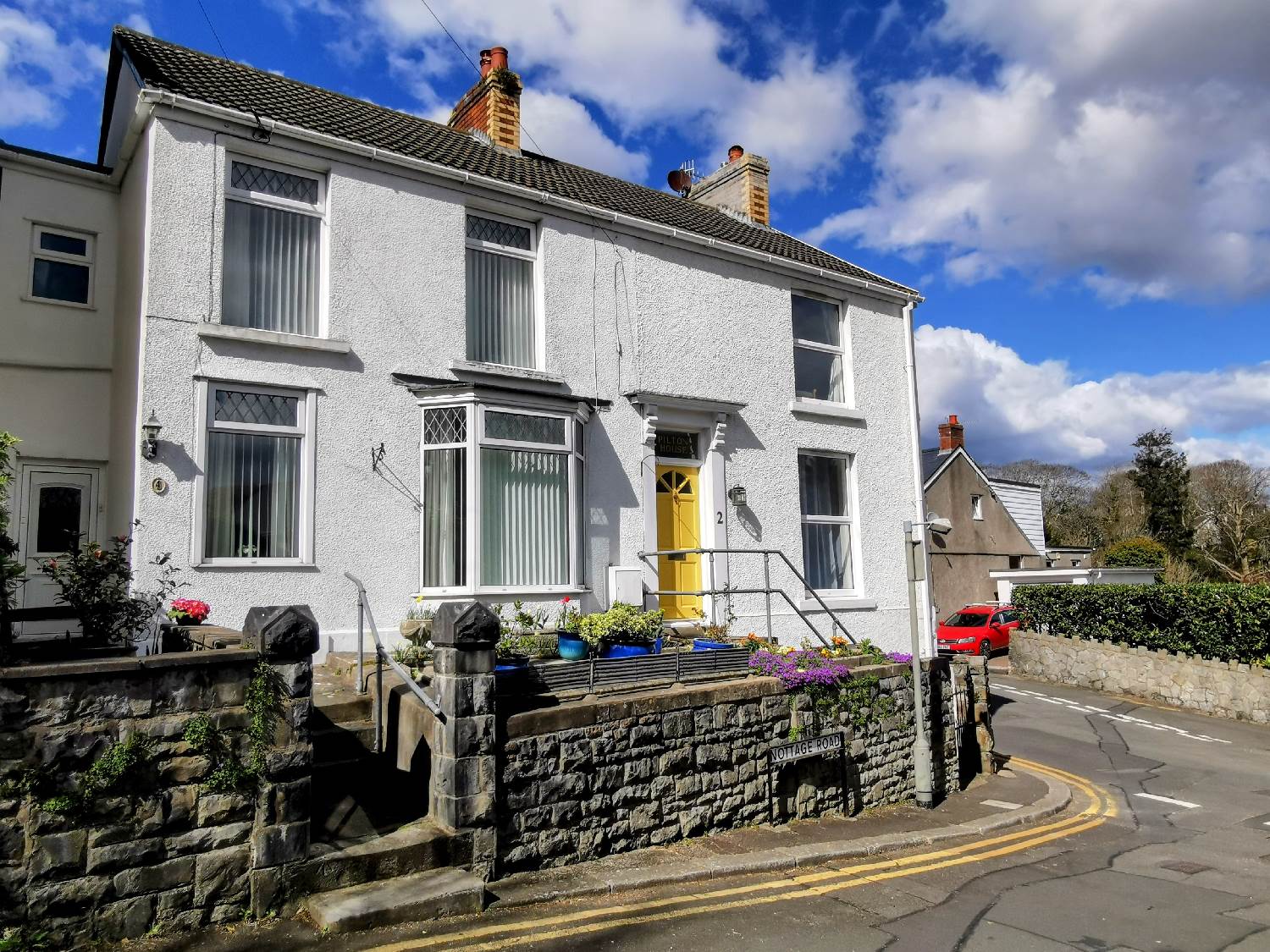 A fascinating property, originally built at the turn of the 20th Century (c.1901), it had originally been named Pilton House, although for most of its life, the name had fallen into disuse, other than on the Original Deeds

When, almost a century after its arrival on the Newton scene, the property once again changed hands, the new (and still the current) owners' (i.e. us!) fell in love with the cottage, and quickly saw the potential in it, not long afterwards having Architectural Plans drawn up, passed, and major work commenced a few months later, in order to bring all of the Services into the 21st Century - ensuring that not only would all of the original features be retained, but that several features of the early Edwardian period would carefully and sensitively be introduced,.